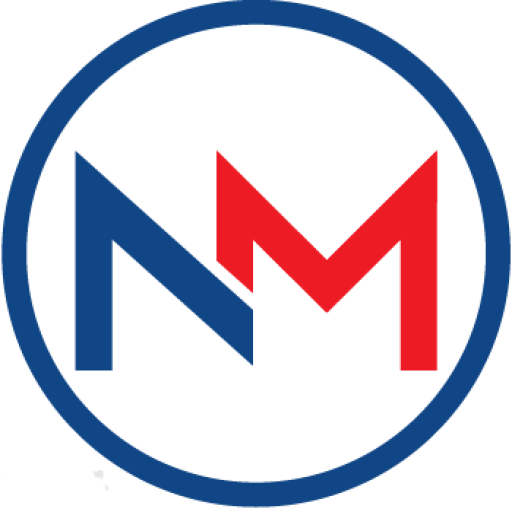 The meeting approved the motion after ICC President Kul Acharya presented the reconstituted working committee of the NRNA UK in the meeting.

Earlier, the ICC dismissed NRNA UK President Prem Gaha Magar on September 13 for being involved in illegal activities that would tarnish the association’s reputation. A month later, the special general meeting held in London on October 18 nominated Sunil Babu Khadka as the new president.

With this approval from the ICC, now the committee headed by Sunil Babu Khadka will be able to distribute memberships through the central ‘MIS System’ of the NRNA.

Meanwhile, the NRNA UK is holding an interaction programe with its members on Sunday, January 8 in London. The organisation is also planning to open membership applications through the central ‘MIS System’ from January 8.